Offering a lifetime of experience

Offering a lifetime of experience 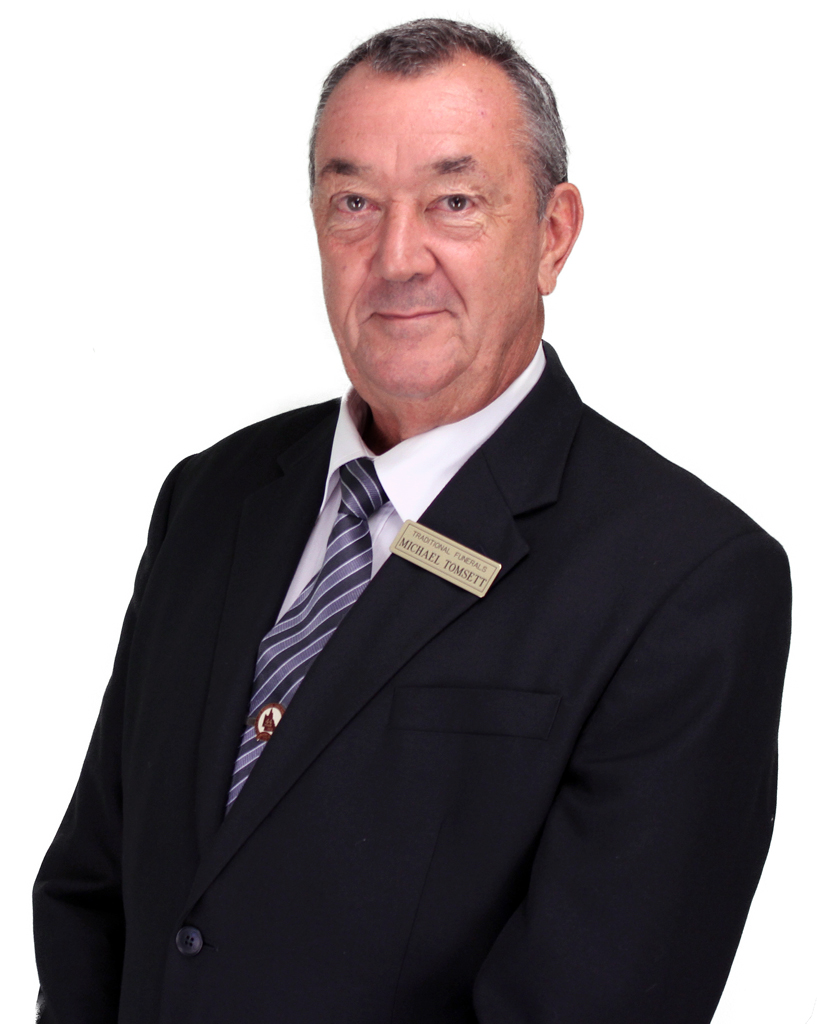 Born in Parkes, NSW in 1948 I commenced full-time employment with the NSW Railways as a clerk in 1964 and worked in various areas, which included payroll, costing, quarries and general clerical duties until 1974. During this period I was conscripted into the Australian Army and completed two years National Service from 1969 to 1971. I then joined the Queensland Police Force in June 1974 and retired in November 2008. I performed general uniform duties for the first 14 years and plain clothes for the remaining 20 years. I had a diverse and exciting career of which I have great memories.

Retirement was welcomed as I became fed up with dealing with wrong-doers and the system as the plight of victims seemed to be less important than the welfare of the offenders. I was now able to devote my total time to my family without any distractions. My children were involved in a lot of after-hours school activities including sport and dance and I was always available for transport and support.

As good as life now was, after about five years, I felt there was something missing and I quickly realised it was employment. After speaking to many friends and family it became apparent I was a victim of “separation syndrome”. Having been in continuous employment for 44 years, I found I was missing the enjoyment of being a part of the workforce and contributing to society.

At first I found it difficult to obtain employment as I was over 60 years of age and I found that quite frustrating as I was fit and healthy and had a vast experience in dealing with people. I was able to gain employment as a casual funeral assistant with an inner city company and then during 2015 I was delighted and honoured to be offered a full-time position as a funeral assistant with Traditional Funerals, which I gladly accepted and commenced duties in October 2015.

Having worked with many different types over the years I had experienced the highs and lows of workplace relationships. I was overwhelmed by the support and friendship extended to me by the management and staff at Traditional Funerals and it comes as no surprise that the success of Traditional Funerals is due to the teamwork displayed by all involved. My previous work experience has enabled me to deal with grieving families and I find it an honour and privilege to assist these families at this sad time in their lives. A simple “thank you” and a handshake from a relative at the end of a service gives me an incredible feeling of satisfaction and inspires me to always give my best whilst performing these duties.

My father passed away in 1991 and my mother in 2000 and they were laid to rest in their home town of Parkes. Both were well known in town and were given a beautiful service attended by a packed church. My siblings and I were very grateful for the genuine care and attention provided by the local funeral director and realised that it was an important part of the mourning process. Not a day goes by now when I don’t have wonderful memories of the good times with Mum and Dad and I am forever grateful to them for making my life possible.

We seniors still have a lot to give, all we need is an opportunity and I have been lucky enough to be given mine so that I can be a part of the Traditional team that will do the very best to help ease the pain of grief .